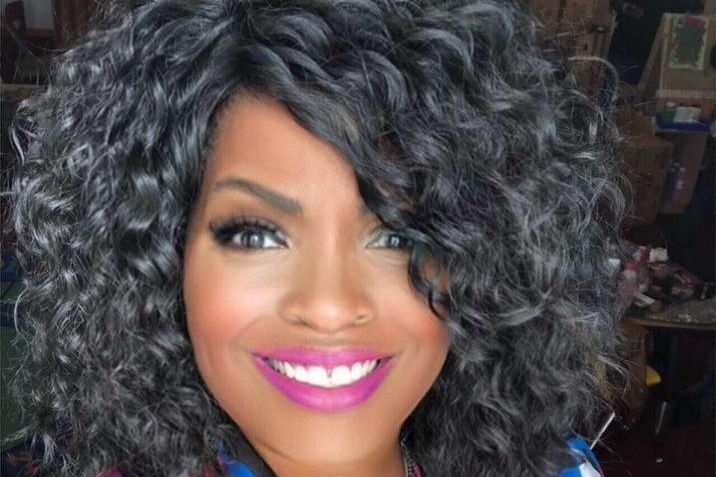 Join us for our first DBHG Live Podcast on Monday, February 22nd from 6-6:30 pm. Our special guest is Francyne Walker!

Francyne holds the power of the pen in her hand. Whether it is on paper or on-camera, she loves to tell a good story. As a journalist, she has written for several websites and newspapers including The Michigan Chronicle. In 2006, she host, wrote and produced her own show for public access television, “Your Taste or Mine.” Additionally, she served as a regular host for “Reaching Out” on CMNtv and newsreader for DRIS. Detroit Radio Information Service. 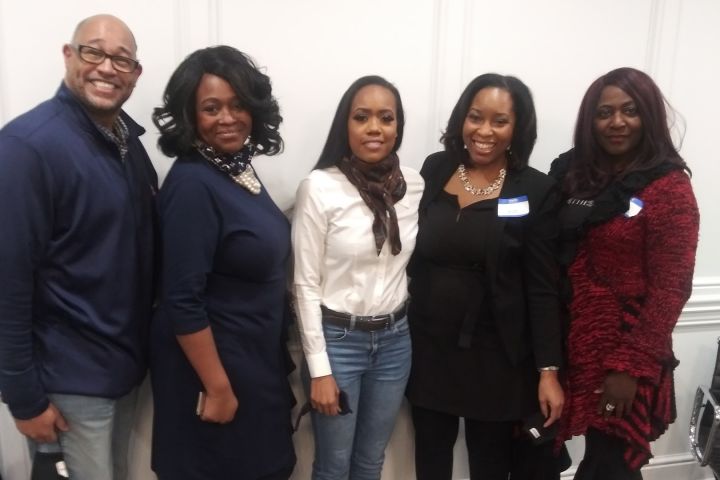 Watch the DBHG Talk Show Live on YouTube and Facebook typically of Tuesdays and Thursdays from 6-6:30 pm! Next week, we will stream live on Monday and Tuesday at 6 pm. Watch me interview business professionals to discover the latest business innovations, insights, and trends. Find out what’s hot and what’s not in today’s business market! Be sure to Subscribe to our YouTube Channel at https://www.youtube.com/channel/UCDCB5k0_CU0xfy1yX_Qh-Iw/featured and like our DBHG Facebook Business Page at https://www.facebook.com/detbusinesshubgroup!