Detroit Business Hub Group University is ecstatic that Shannon Steel will be open our 2021 DBHG University Lecture Series! Shannon will be our opening speaker Friday, January 22nd, from 6-7 pm at Central Kitchen. She will launch her real estate investment club at this event! 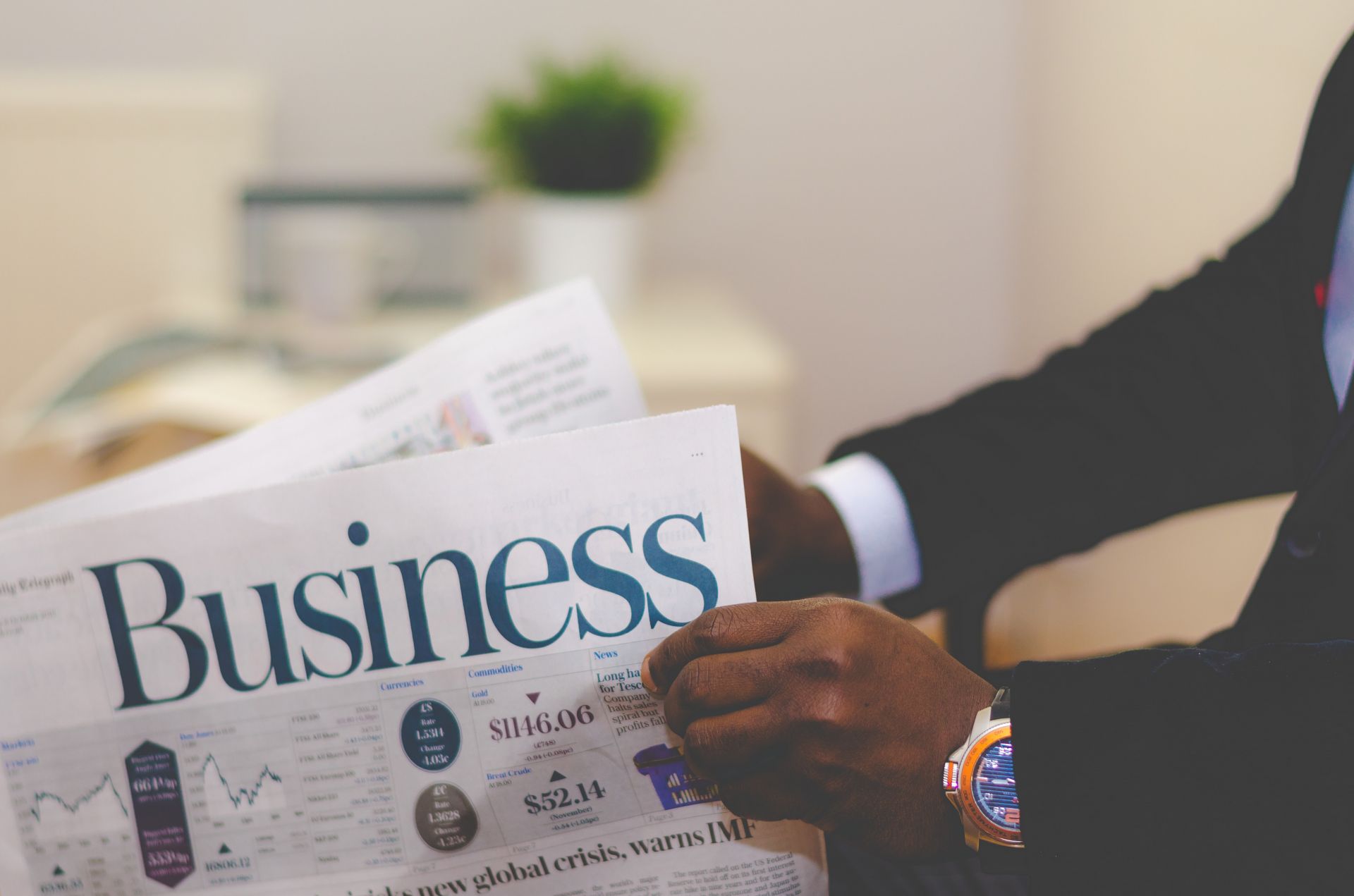 This Event Has Been Sold Out

Please check back later to purchase tickets for our next speaker Kimle Nailer on Friday, April 23rd at 4 pm at Central Kitchen

Shannon Steel was born and raised in Detroit, Michigan attended Martin Luther King  High School and earned a basketball scholarship to the University of Houston, and obtained her degree in Economics,  She graduated with honors and also made the dean's list several times. Ms. Steel is also a graduate of Harvard Business School Online earning a certificate in finance, This scholar has achieved a number of impressive firsts.

After obtaining her Series 7 and 66 licenses with Axa Advisors she became the youngest stockbroker within the firm at 23 and one of the youngest in the country. During her tenure at Axa Advisors, she quickly became one of the most successful brokers at the firm and won many awards. While at Axa she increased retired clients' portfolio by 15- 20%, was awarded the General Motors account to manage and strategically invest their  401k, pension and buyout funds for retirees. Shannon successfully solidified financial transactions and assisted with the proper allocation of funds for numerous companies,  families, and businesses.

Ms. Steel was also the mandate for BPC, which is the government, owned commercial bank of Angola, and assisted the government in  Mozambique raise  $162,000,000.00 for a government project in Mozambique. Ms. Steel also has experience with private banking and has held executive and board of director positions with private offshore banks and was responsible for managing portfolios and protecting client's assets. Shannon has just become one of the youngest female hotel owners in the country by just recently acquiring a 239 room embassy suites by Hilton completing a $3,000,000.00 renovation and converted it into a Wyndham hotel.  Ms  Steel was awarded Wyndham hotel and Resorts developer of the year for 2019.

She also has acquired many other investment properties commercial and residential including a  second hotel, 90 acres of land which is currently being developed, acquired businesses, and have run them successfully.